This is the third auditioned choral ensemble Director Agnes French has founded and conducted in career moves that took her from North Carolina to Pennsylvania to Williamsburg. She has also conducted previously existing auditioned choral and handbell ensembles. A professional musician, she holds a Bachelor of Music degree in organ and a Master of Music degree in choral conducting, both from the University of North Carolina at Greensboro. She has served as full-time Director of Music and Organist at several churches, most recently as Director of Music At Grace Episcopal Church in Kilmarnock. She has served as Dean of two Chapters of the American Guild of Organists and performed in regular organ concerts. In addition to her choral conducting and organ playing, she is also a handbell conductor and performer, having organized and directed two handbell ensembles which achieved national prominence in the AGEHR. 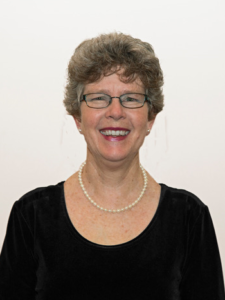 Soprano Ginger Barr has been singing since the age of two, when she entertained her family non-stop by singing Michael, Row the Boat Ashore. Indeed, she has not used her degree in biology from The College of William and Mary, preferring instead to work in the Early Childhood Music School in Williamsburg, and use her voice to sing in the Women’s Chorus, Choraliers, her church choir, and Cantori, the latter of which, of course, is her favorite group! 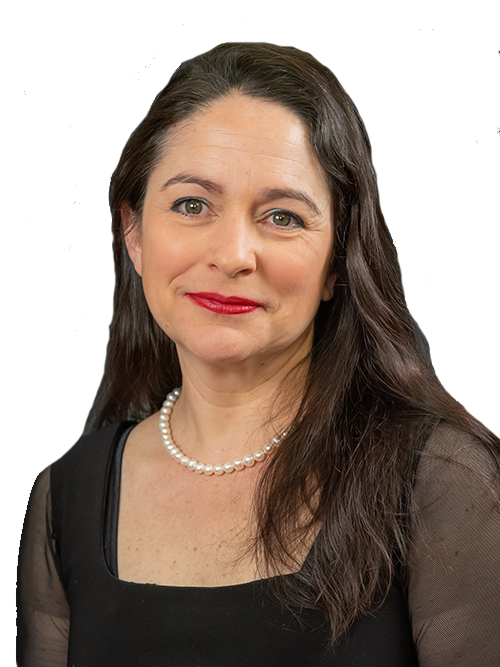 Soprano Mei-Li Beane was born in Spain and has lived in Spain, Amsterdam, France, Connecticut, New Jersey, Kilmarnock, VA, and now Williamsburg. She attended the Conservatory of Seville and Rutgers University, and holds degrees in music and history from The College of William and Mary. Mei-Li teaches at Providence Classical School in Williamsburg and has been a violinist for several musical performances given by Cantori. She is both a classical string player and a folk musician, performing in orchestras and with Poisoned Dwarf Celtic ensemble. 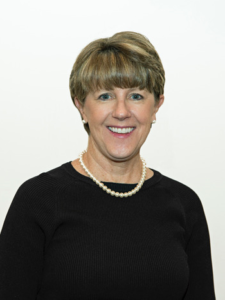 Soprano Rebecca Hartt has taught vocal and instrumental music at Walsingham Academy. She holds a Bachelor of Music degree in voice from Hope College and a Masters degree in vocal performance from Boston University. She has served as a cantor at St. Bede’s Catholic Church, as Music Director for ShowStoppers Productions, and plays flute, saxophone, and handbells. 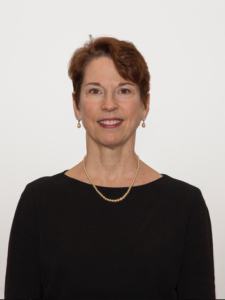 Soprano Ellen Peters moved back to Williamsburg when she and her husband chose this as their retirement community. Ellen was already quite familiar with the town, since she received her B.A. in English, with a minor in Music, from the College of William and Mary, where she sang in the same musical ensembles as did Cantori Soprano Ginger Barr. In fact, they both think that Ellen was in the choir which sang for Ginger’s wedding. Before coming back to Williamsburg, Ellen worked as an administrator, and was soprano soloist and section leader at Lewinsville Presbyterian Church in McLean. 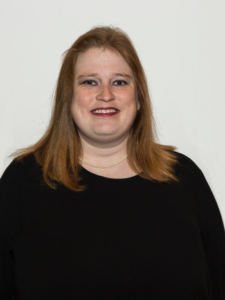 Soprano/Alto Keara Parciak holds a Bachelor of Arts degree in Music and French from St. Joseph University and a Master of Music in Sacred Music from Westminster Choir College.  During her studies, she spent a semester in France at the Ecole Normale de Musique, where she studied piano, voice and theory.  She is Director of Music and Liturgy at St. Olaf Catholic Church in Norge. 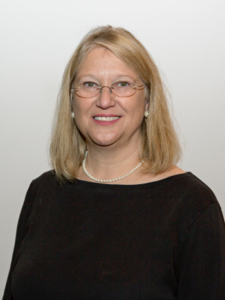 Alto Judy Alexander was a music minor at UNC Charlotte, where she received a degree in psychology. She has played piano and violin since her youth, sung in choirs from high school through college, and prior to moving to Williamsburg, sang in the Charlotte Choral Society, and was the alto in an a capella quartet, the Candlelight Singers. In Williamsburg, Judy also sang with the Bach Choir. 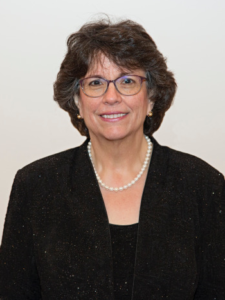 Alto Mary Stutz is Organist at Our Lady of Mount Carmel Catholic Church, Newport News and is a Systems Analyst with the Colonial Williamsburg Foundation. Mary has also sung with the Bach Choir, and joined Cantori not only as a singer, but as our Web Master. Mary plays organ, piano, and guitar. 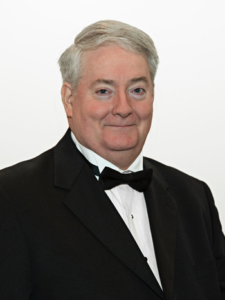 Tenor Bruce Burch is tenor soloist at First Presbyterian Church in Norfolk. An educator in classical languages by profession, Bruce has sung in the Virginia Chorale, Virginia Choral Society, Virginia Symphony Chorus, Schola Cantorum, and the Chamber Singers. Cantori, of course, is his favorite 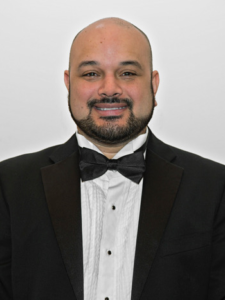 Tenor Steven Martinez is the Choral Director at Gloucester High School. He holds a Bachelor of Music degree from CNU and a Master of Music Education degree from ODU.  He has been a graduate teaching and conducting assistant, appeared in opera productions and musicals, sung with various choral groups and the Virginia Chorale, and served as a church choir section leader. 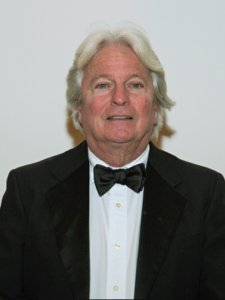 Baritone James (Jimmy) Mackey is a native of Hampton Roads and graduated from the University of Richmond with a B.A. in English and Psychology, after which he earned an MBA from VCU. He spent a number of years in international business and marketing development, living on both US coasts, and then spent some 25 more years in Richmond, raising his family and singing in the choir at St. Stephen’s Episcopal Church and the Richmond Choral Society. 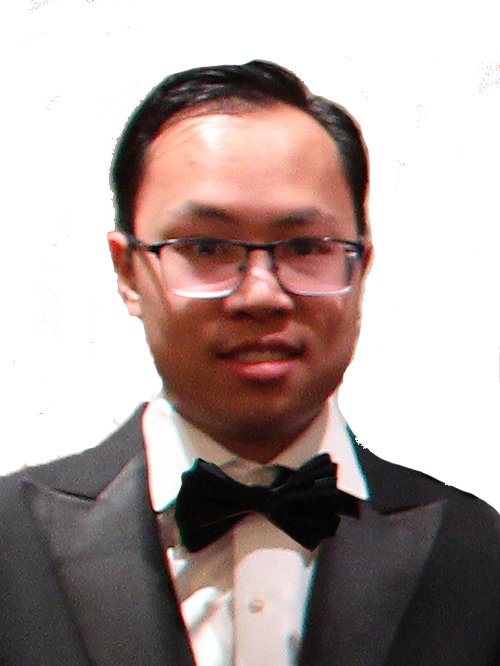 Baritone Justin Oei is a rising senior Music major at William & Mary and currently serves as the Interim Organist at Our Savior’s Lutheran Church in Norge, Virginia He also leads the music ministry for Canterbury, the Episcopal Church at William & Mary as the co-chair of the Liturgy Committee.

Bass James (Jim) Noran grew up in a family of musicians, and has sung and soloed in many choral groups and choirs throughout his life, including with Dale Warland at Macalester College, where he received his undergraduate degree. He is a retired I.T. consultant. He and his wife moved to Williamsburg a few years ago, joining a daughter here who is a graduate of W&M. In Williamsburg, he also sings in the Choral Guild and in Ford’s Colony Theatre Club events. Jim is delighted to be part of a small excellent musical ensemble!

Cantori is available for hire for concerts, special services, musical programs, and weddings. For booking, contact the Director, Agnes French, at jpk.alf@cox.net or at 757-345-6355.